Hope and a new life through the love of christ 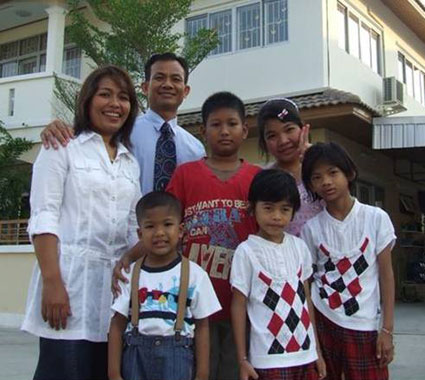 In the fall of 1997, God began showing us the desperate needs of a family of children whose father was in jail and whose mother would take them to beg on the streets each day. The oldest boy was addicted to sniffing glue and all of the children were malnourished. Our mission team took in two of the younger children, but we still didn’t know how best to handle the two oldest ones who were addicted to glue sniffing.

We prayed for months asking the Lord what we could do and His answer came on Christmas day of the next year. The oldest boy named Go and his sister Sauw joined us that year and the “Thailand New Life Home” began. We asked a young couple in our church named Suwit and Ying to be the house parents for this home. This couple faithfully loved and cared for these children until they grew up and left the home. Since then other children have been welcomed into the home and Suwit and Ying continue to be the house parents for the Thailand New Life Home today.

Thailand New Life Foundation was born out of a desire to see the poor and disadvantaged in Thailand find hope and a New Life through the love of Christ.

To help children from the slums of Bangkok to receive the care they needed. Our foundation focuses on their spiritual training, their physical needs, and their education. 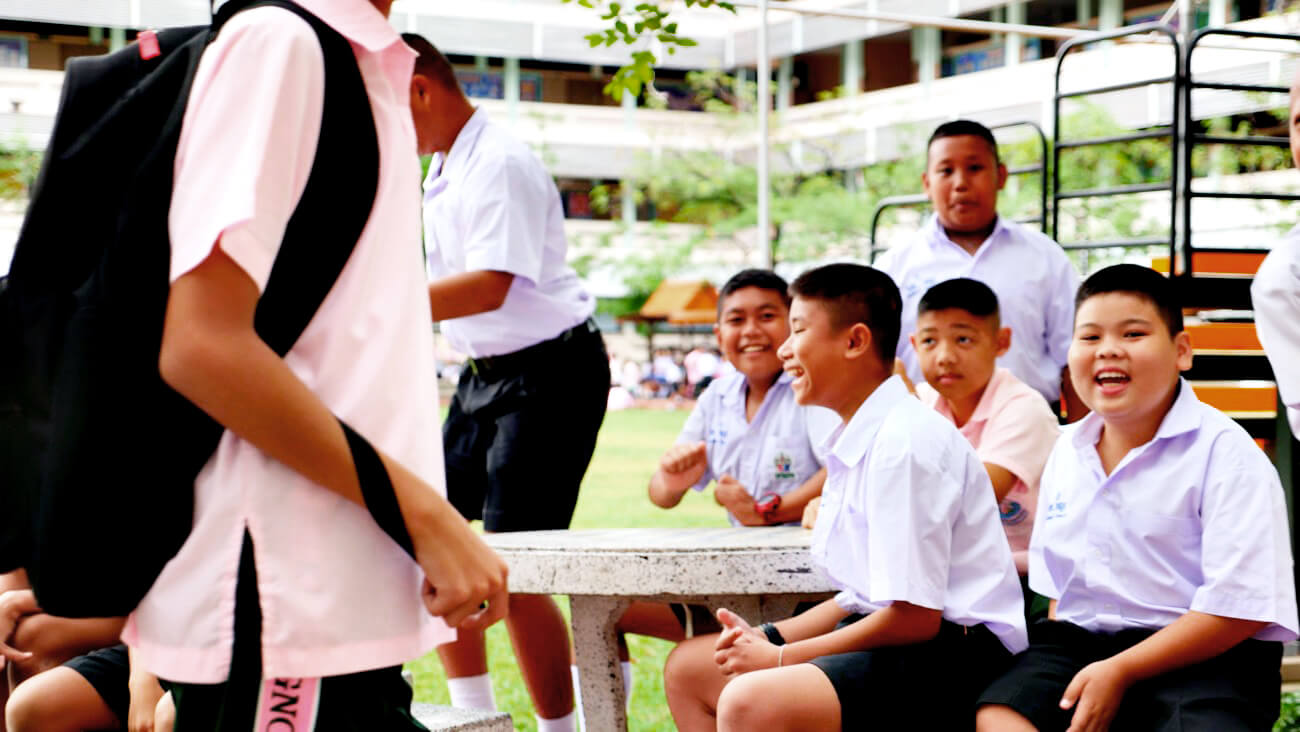